The event took place at VCU’s Siegel Center and was MC’d by NBC12’s Marc Davis.

Participants, including many USAofVa members, got the chance to try some adaptive sports offered by Sportable including: hand cycling, weightlifting, goal ball, sit volleyball, power soccer, and wheelchair basketball.

The evening culminated with an exhibition wheelchair basketball game featuring the newly crowned NIT National Champion Sportable Spokes v.s. The VCU Rams men’s basketball team. The Rams competed well while adjusting to the adaptive sport, but were no match for the young Spokes. The Spokes took home bragging rights with a 23-13 final score.

The main event had an equally impressive encore. Mark Zupan made a gracious appearance, lending his celebrity to the Paralympic 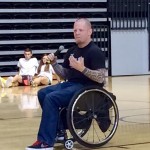 Experience. Zupan captained the 2008 USA Olympic wheelchair rugby team to gold in Beijing, and is the star of the critically acclaimed documentary “Murderball”. Zupan capped the evening off by speaking to the Spokes and attendees about how his disability has added so many positive things to his life. His ultimate message was to not let disabilities hinder your dreams, you can still accomplish a great deal…just in a different way.

Sportable is hosting another Paralympic Experience Day for those living in the Piedmont region on April 23rd at Wilson Workforce and Rehabilitation Center. 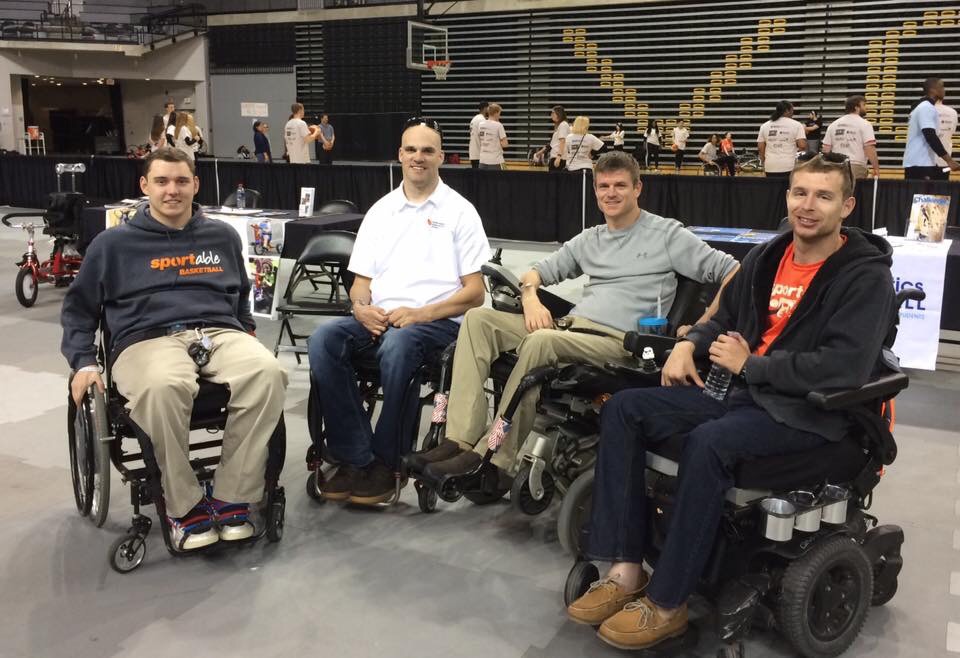